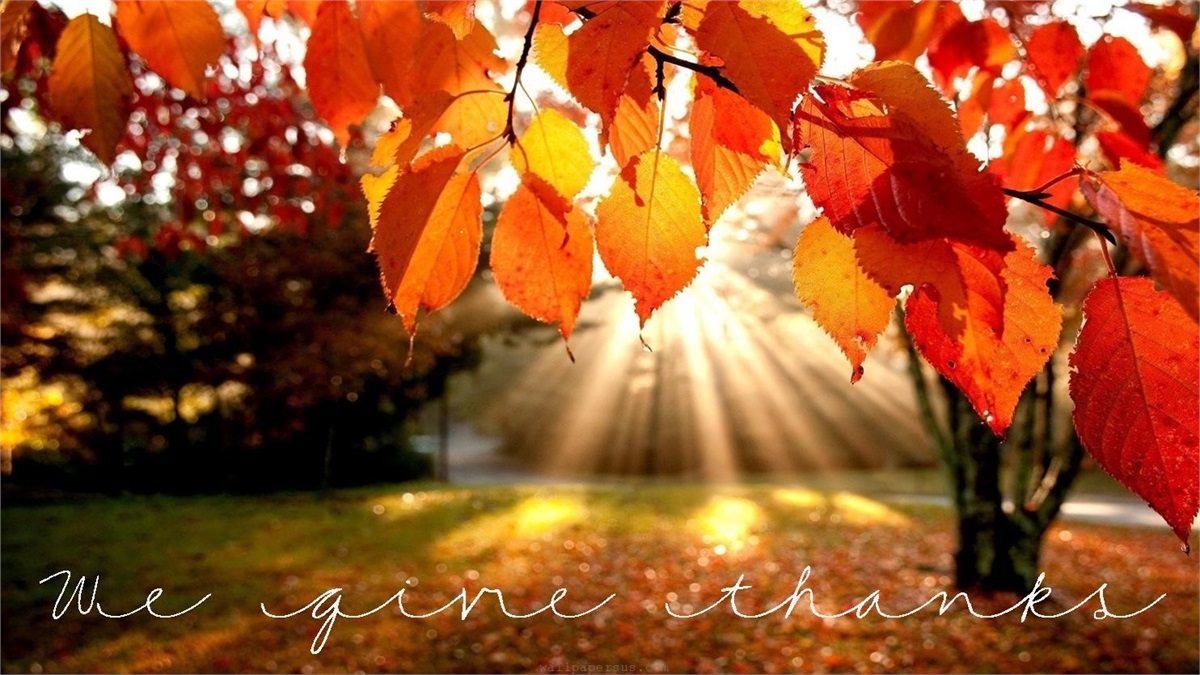 First, we hope you and your family have a wonderful Thanksgiving.  We all have much to be thankful for!

For the second straight week, the major domestic indexes all ended in positive territory: The S&P 500 was up 0.81%, the Dow increased 0.11%, and the NASDAQ added 1.61%.  While American indexes performed well, MSCI EAFE’s international equities declined 1.58%.

With the long, drawn-out presidential election behind us, investors are beginning to look past politics and pay closer attention to the economic fundamentals.  As we’ve shared in recent market updates, the economy shows many signs of strength and growth. In the past few weeks alone:

Of course, the economy is far from perfect — and growth is still slower than we’d like — but the overarching message is that the economy is doing well.

Thus, we were not surprised this week when Federal Reserve Chair Janet Yellen said an interest rate hike “could well become appropriate relatively soon.” Despite what talking heads might warn on television, you should not be afraid of increasing interest rates.

The last increase, which took place in December 2015, may have contributed to the volatility we experienced at the beginning of this year. However, the markets have certainly recovered from their momentary stumble — with all major domestic indexes posting at least 6% increases year to date.

Volatility could increase for a short time after the next interest rate increase, but it also may not. Right now, we see the markets reacting positively despite a 90% chance of the Fed increasing rates next month.

In other words, we believe investors are seeing a potential rate increase as the good news that it is, because it indicates faith in our economy. When Yellen and the Fed decide to raise rates, they are demonstrating belief that the economy is strong enough to move back toward historically normal levels.

We’ve become so accustomed to this post-recession rate world that it’s easy to forget just how unusually low our current 0.5% rate is. Even if we move to 0.75% next month, borrowing money is still incredibly inexpensive, and we have additional room for future increases.

We are heartened to see the economy continue to grow, and President-Elect Trump’s policies may quicken the pace beyond what we’ve experienced in the recovery so far. Of course, as we’ve seen many times this year, a likely outcome isn’t the same as a guaranteed one, so we’ll have to wait and see what the Fed decides in December.

In the meantime, we encourage you to look beyond pundits’ histrionics and headlines to see that our economy is strengthening. We are here to help you make the most of it.

Quote of the week:
“The ultimate lesson all of us have to learn is unconditional love, which includes not only others but ourselves as well.”
- Elisabeth Kubler-Ross